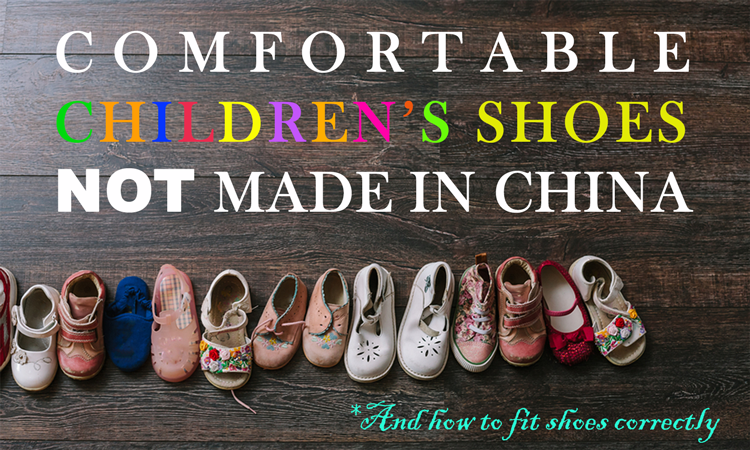 Children’s shoes NOT made in China. High quality and comfortable options.

I like my products as organic, as natural and as non-toxic as possible.  This is one area I am forced to compromise.  There are no perfectly non-toxic shoe options for children.  The compromise is comfortable children’s shoes not made in China.

It is that time of season again… Time to get new shoes for the kids.  About two or three times a year we go through this process. Tedious and very tiring but it has to be done.

Here’s what I do.  END_OF_DOCUMENT_TOKEN_TO_BE_REPLACED 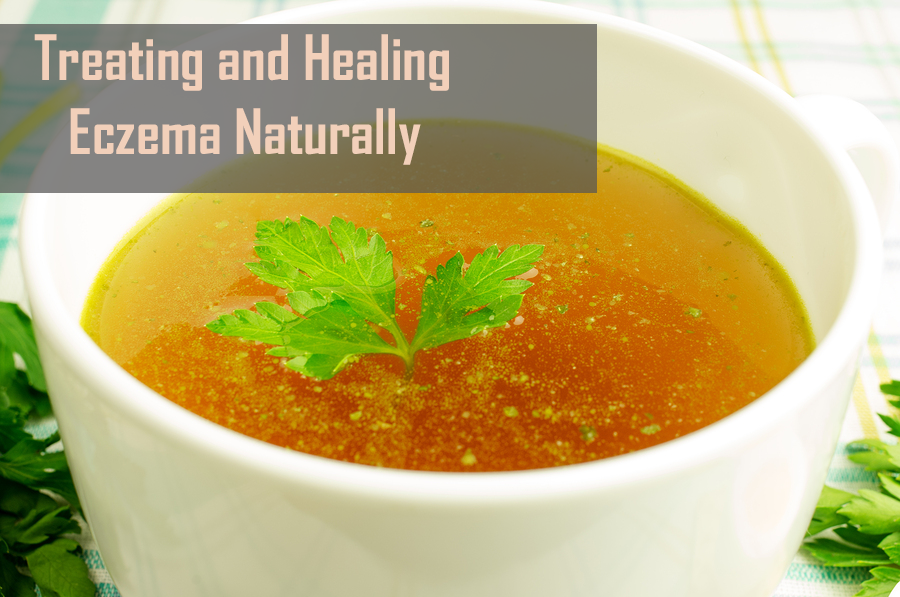 Our beginning was rough.  I was on a round of antibiotics around 14 weeks gestation because my obstetrician found Strep B in my urine and two rounds of antibiotics at birth. The gut bacteria and the vaginal flora were sterilized and my child was deprived of critical bacteria that should have colonized his skin and his gut.  During the first week of life my sweet child had terrible diarrhea and around four months of age the eczema saga has begun.

I grew up with conventional medicine and that was the only way I knew so that is where I turned.  I saw the head of pediatric allergy department for a world-renowned major hospital; one of four licensed pediatric dermatologists in my state and two pediatricians.  Doctors said the eczema was genetic and there was nothing that can be done.  Genetic, even though there was zero history of eczema on either side of our families.

I was given topical steroid creams and was instructed to apply to affected areas.  At one point of time, I would have applied that steroid cream from hairline to the toes.  It was unacceptable.  So I found other answers and ways.  Turns out I even cheated and unknowingly have taken a short cut. END_OF_DOCUMENT_TOKEN_TO_BE_REPLACED 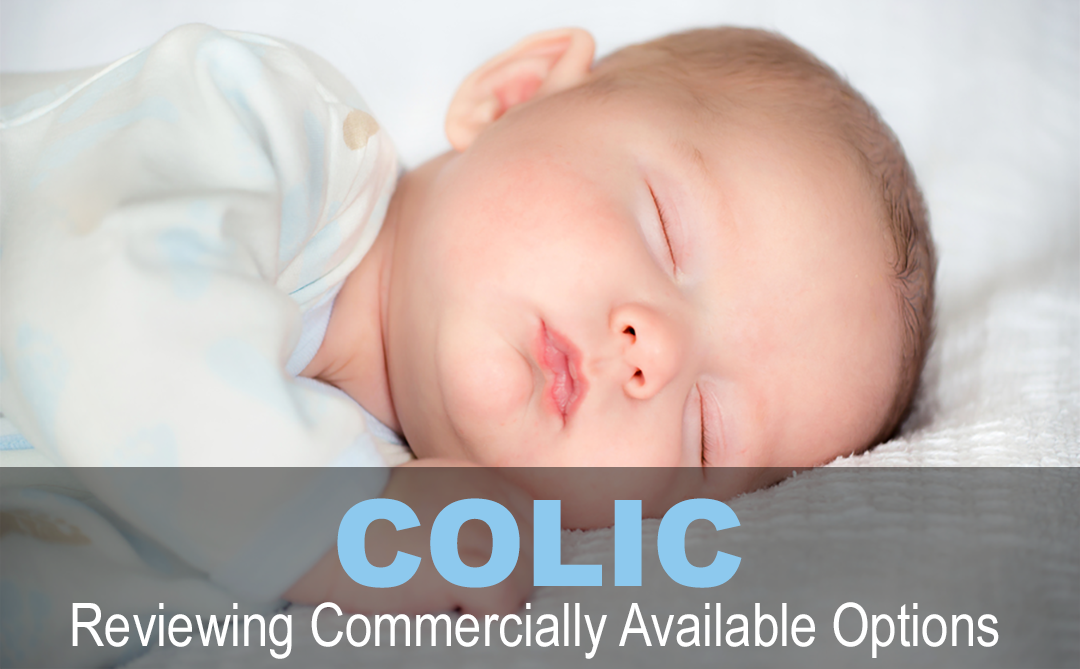 Natural Colic Relief: My search for the cleanest most organic colic relief remedy

Gripe water or a colic relief remedy without dyes, fillers and preservatives.  Does it exist?

As I was searching for an organic, clean, non-toxic colic remedy or gripe water, I was shocked at complete lack of descent products.  I lead a very clean, organic lifestyle and I certainly did not want to compromise it for colic relief.  I was very surprised at ingredients and how anyone could think they are safe for babies.

The study referenced found traces of some 232 synthetic chemicals in cord blood samples from 10 different babies of African American, Asian and Hispanic descent born in 2009 in different parts of the U.S.

The 2009 study was a follow-up to an earlier analysis of chemicals in cord blood in the mainstream U.S. population during 2004 births. That earlier study found some 287 different industrial chemicals and pollutants in babies’ cord blood, although BPA was not yet on EWG’s watch list at the time. (source)

“The dose makes the poison” is a statement I hear often.  While it is true, when so simply stated, does a little bit of 232 chemicals is still OK?  The studies out there look at one chemical in isolation, but there are no studies looking at combination of chemicals and how they react with each other in our bodies. END_OF_DOCUMENT_TOKEN_TO_BE_REPLACED

Doctors and nurses are busy and do not have time to read an entire page (or two) of your natural birth plan preferences.  Keep in mind that most likely things will go in an unpredictable manner so look at this list as your “list of preferences”.  Get a doula.  GET A DOULA!  I cannot stress that enough.  It does not matter what kind of birth you are planning to do, natural or epidural as soon as you get into that room…  A doula is your advocate that knows your birth plan and is there for you.  The WHOLE time.  Doctors, nurses and midwives are barely there.  A doctor often comes in when you are already pushing.  Nurses and midwifes check on you every 30 minutes and the rest of the time you are on your own.  Your husband and other supportive family members may or may not be as comforting as you expect.  Often times it is difficult for them to watch you in pain and they may panic.  A Douala will bring piece, and an organized atmosphere.

Here is my natural birth plan for reference. END_OF_DOCUMENT_TOKEN_TO_BE_REPLACED 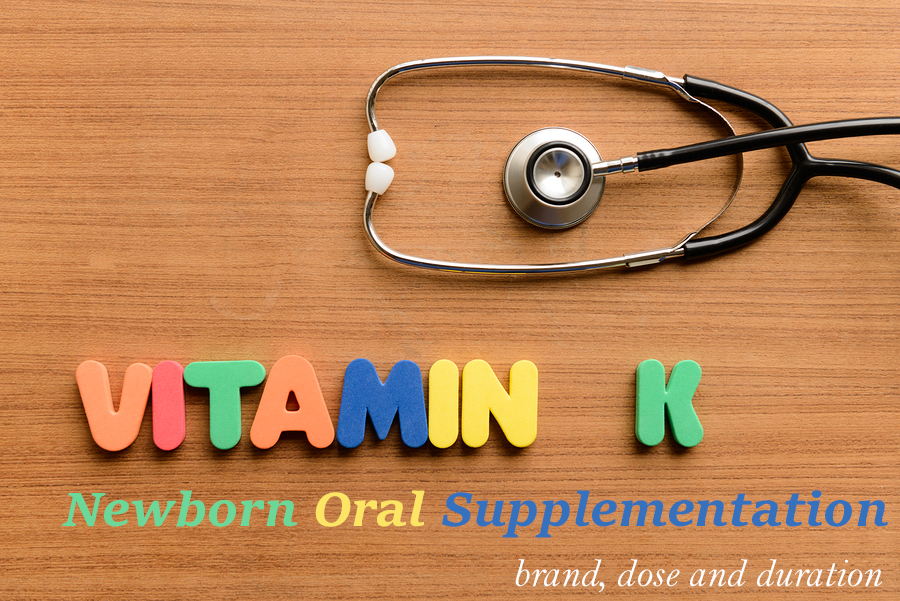 The internet is full of articles, blogs, on vitamin K shot and why it may not be safe. Instead of re-iterating the same information over and over, I would like to focus on the newborn oral vitamin K dosage and supplementation.

If you are in the dark, start here and here.  But just in-case:

Vitamin K is a vitamin necessary for blood to clot and is essential in preventing vitamin K Deficiency Bleeding (VKDB). VKDB is rare but is life threatening.
There are three types:

END_OF_DOCUMENT_TOKEN_TO_BE_REPLACED

Iron supplement for children without dyes, fillers or preservatives.  Here’s what I found and what I did.

At six months of age my son was diagnosed with very low iron, low hemoglobin and low ferritin. My sweet child had so many issues that by this time we were already on an all organic diet, no processed foods and certainly no dyes or preservatives. The pediatrician’s prescription was very by the book – RX Choice Ferrous Sulfate Drops. One look at the ingredients that contained sorbitol solution, most likely GMO sucrose, and likely GMO citric acid, alcohol, chemical sodium bisulfite, including synthetic natural and artificial lemon flavor and I was searching for a better option.

I immediately consulted an MD but also a homeopathic pediatrician (that did not take insurance by the way) and was instructed to go to Whole Foods and get chelated iron tablets; preferably in encapsulated powdered form so I can mix it in apple sauce. I asked several times if iron was, well, iron… Could I mess this up in any way? I will simply say that I do not think anyone has asked a question like that. Ever. When I asked about duration of iron supplementation I was met with a guess, yes a ‘guess’ of 30 days. I began my research.

Here are my notes on what I learned and what the game plan should have been. Three pediatricians later…
END_OF_DOCUMENT_TOKEN_TO_BE_REPLACED
February 11, 2016 by Anele